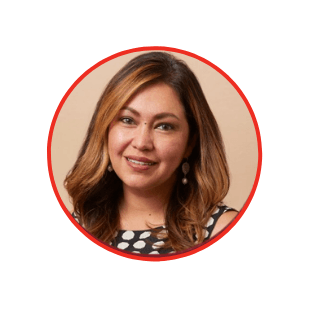 Sandra Trevino-Ranalli joined the Yale Center for Clinical Investigation (YCCI) as Associate Director for Community Research--responsible for development of strategic plans for community engagement activities to support clinical research at Yale. In the role, she oversaw YCCI's community outreach program, including the YCCI cultural ambassadors program and new initiatives to expand this program--of which she was a founding member--throughout Connecticut, North Carolina, Puerto Rico and beyond. Previously, she was Executive Director for Junta for Progressive Action for more than a decade. She is a Licensed Certified Clinical Social Worker specializing in childhood mental disorders. She was a New Haven Police Commissioner from 2007 to 2014 and has served on several other boards, including the Tow Youth Justice Initiative Advisory Council at the University of New Haven and Read to Grow. She was a recipient of the Connecticut Women’s Education and Legal Fund One Woman Makes a Difference Award. In 2010 and again in 2017, she received the Yale University Seton Elm-Ivy Award, recognizing work strengthening collaboration between Yale and New Haven. She earned her M.S. in social work from the University of Texas-Pan American.