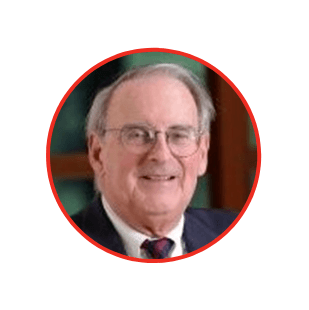 Jonathan F. Fanton was most recently President of the American Academy of Arts and Sciences after having served as Interim Director of the Roosevelt House Public Policy Institute at Hunter College. He was President of the John D. and Catherine T. MacArthur Foundation from 1999 to 2009 and for 17 years was President of the New School for Social Research. Earlier, Dr. Fanton was Vice President of Planning at the University of Chicago and before that, in the administration at Yale University, where he earned his Ph.D. in American history, taught, and was Special Assistant to President Kingman Brewster. Jonathan Fanton's numerous volunteer leadership roles include having served as chair of the boards of Human Rights Watch, Scholars at Risk, and the 14th Street-Union Square Local Development Corporation in New York City.