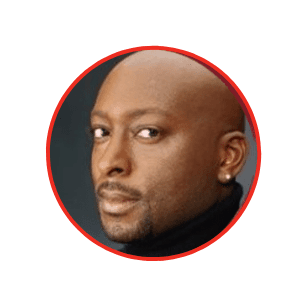 Earl Martin Phalen is founder and CEO of the George and Veronica Phalen Leadership Academies (PLA), named in honor of his parents, who adopted him at age two. PLA is an educational management organization that turns around underperforming traditional public schools and charter schools. Started in 2013, PLA currently serves 10,000 scholars. Earl Martin Phalen began his career in education while a law student at Harvard, where he founded Building Educated Leaders for Life (BELL), which operates after-school and summer education programs. Under his leadership, the organization grew from a local project to a national nonproﬁt educating 15,000 children annually. In 1997, President Clinton awarded him the President’s Service Award for his impact on the lives of children. Phalen is a Mind Trust and Ashoka Fellow; received the Black Entertainment Television (BET) National Hero Award; and is a three-time recipient of Fast Company’s Social Capitalist Award. He has earned recognition in numerous national media outlets. In 2014, he received the NCAA Silver Anniversary award, 25 years after he graduated from Yale (where he played varsity basketball). Earl Martin Phalen holds a B.A. in political science from Yale and J.D. from Harvard.