CASA of Southern Connecticut is fortunate to benefit from the advice of individuals from around the country as well as the state.  On a volunteer basis, these experts assist the organization as it grows to serve the children and families of Connecticut. 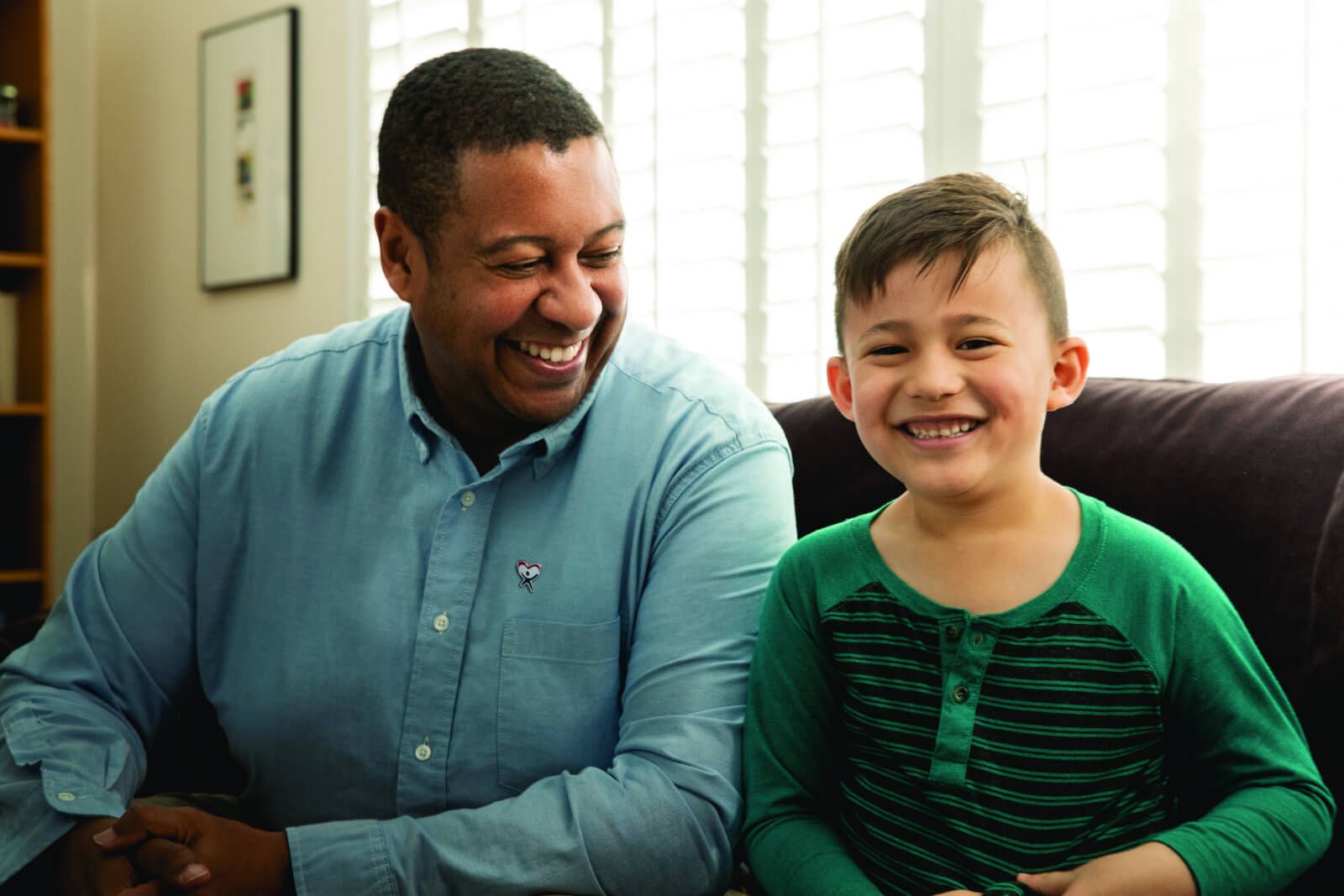