The Need: Child Welfare in Connecticut

In a given month, more than 4000 Connecticut children are in foster care—some 4300 as of 2019, due to abuse or neglect.  In the course of a year, more than 10,000 children come under the juvenile courts' protective jurisdiction.

Only about one (1) percent of these 4000+ children had court-appointed volunteer advocates in 2019, prior to the launch of CASA of Southern Connecticut and CASA of Northern Connecticut.

These many children are at risk: not only from neglect and abuse but also secondary effects, social/emotional, educational—too often a cycle of trauma.  (Nearly one in six children nationally has four or more “ACE”—adverse childhood experiences—factors, according to the Centers for Disease Control and Prevention.)

“… the key to keeping a tolerable stress response from tipping over into the toxic stress zone is the presence of a buffering adult to adequately mitigate the impact of the stressor.”

A Proven Way to Help: The CASA Model

On June 10, 2016, the State enacted Public Act No. 16-210 (Bill 347) legally establishing a program for CASA volunteers in Connecticut’s courts for juvenile matters.  This legislation created the opportunity for more of Connecticut’s most vulnerable children to have the benefit of a CASA volunteer.

Together with other CASA affiliates in the state, CASA of Southern Connecticut works in the state’s Superior Court for Juvenile Matters and with the Department of Children and Families (DCF).

Our region, “Southern Connecticut,” includes the communities within New Haven, New London, and Middlesex counties—some 63 cities and towns representing more than half of the state’s population.

Consistent, caring adults are screened, trained, and supported by CASA staff before serving as volunteer advocates for children from birth to 18 (or until they “age out”—up to age 23).

Four decades of success and growth, with endorsements from organizations including the: 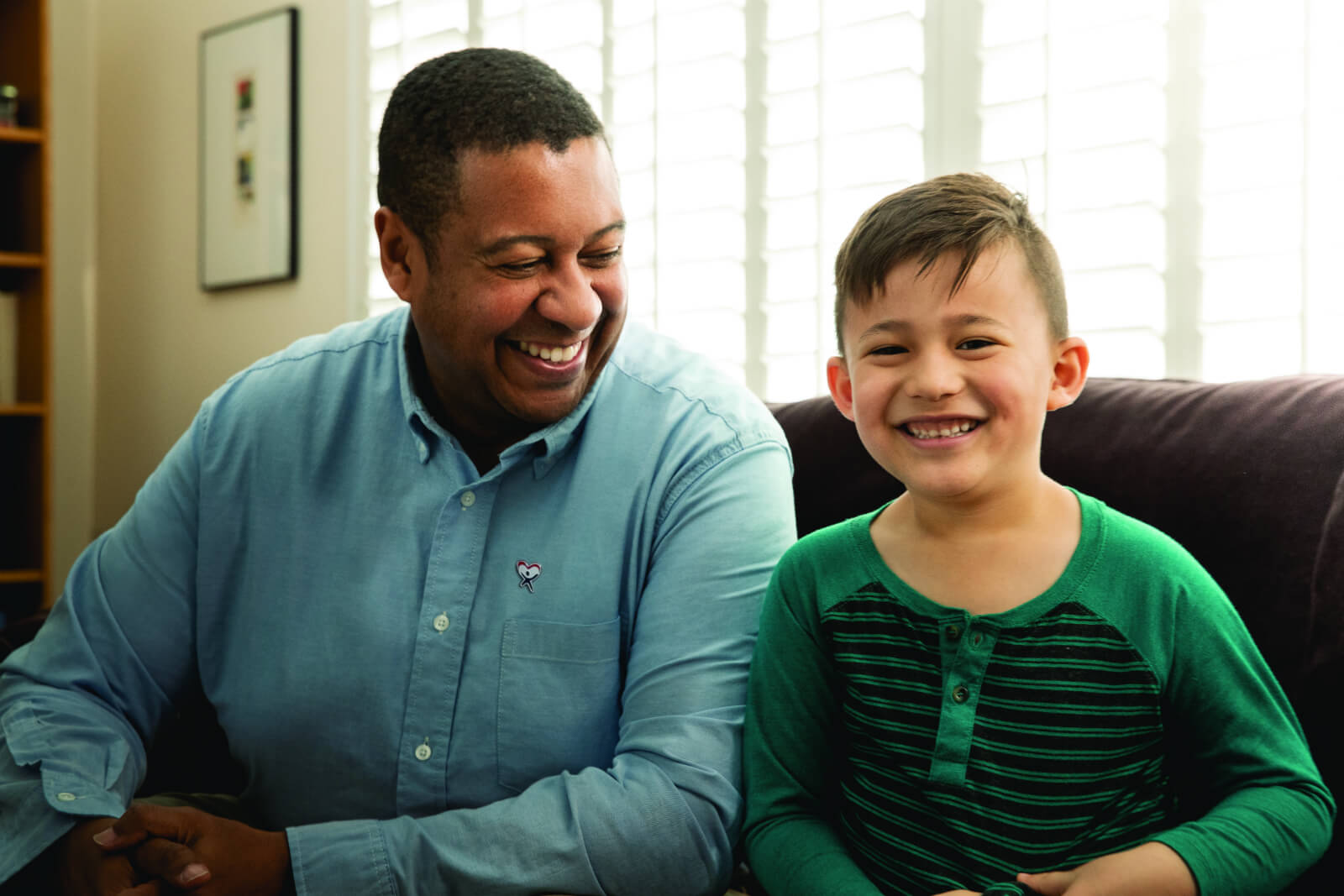